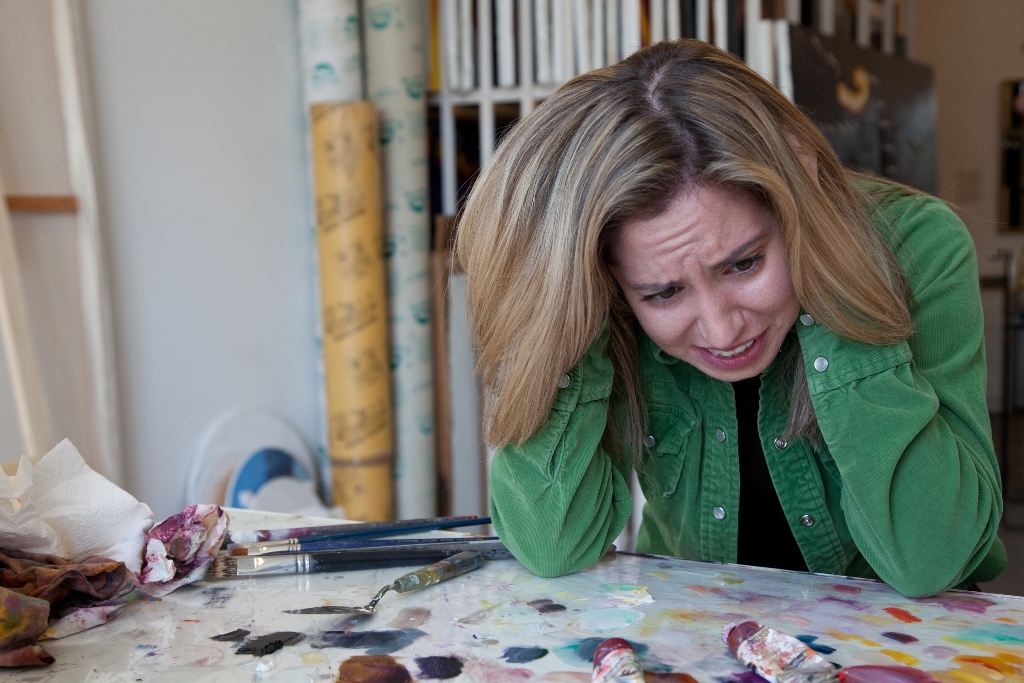 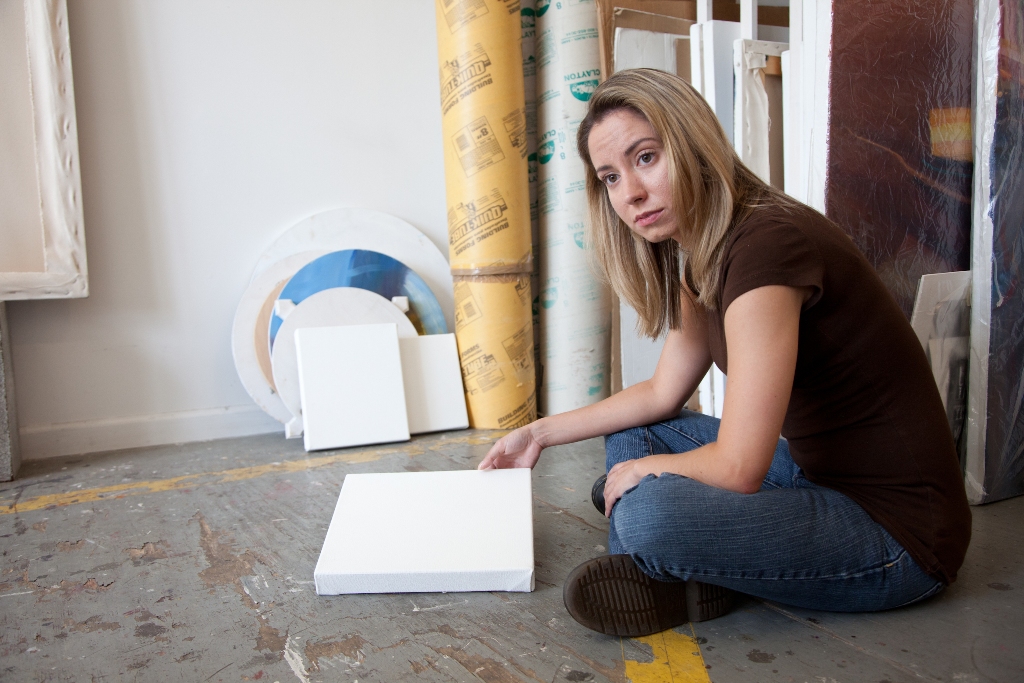 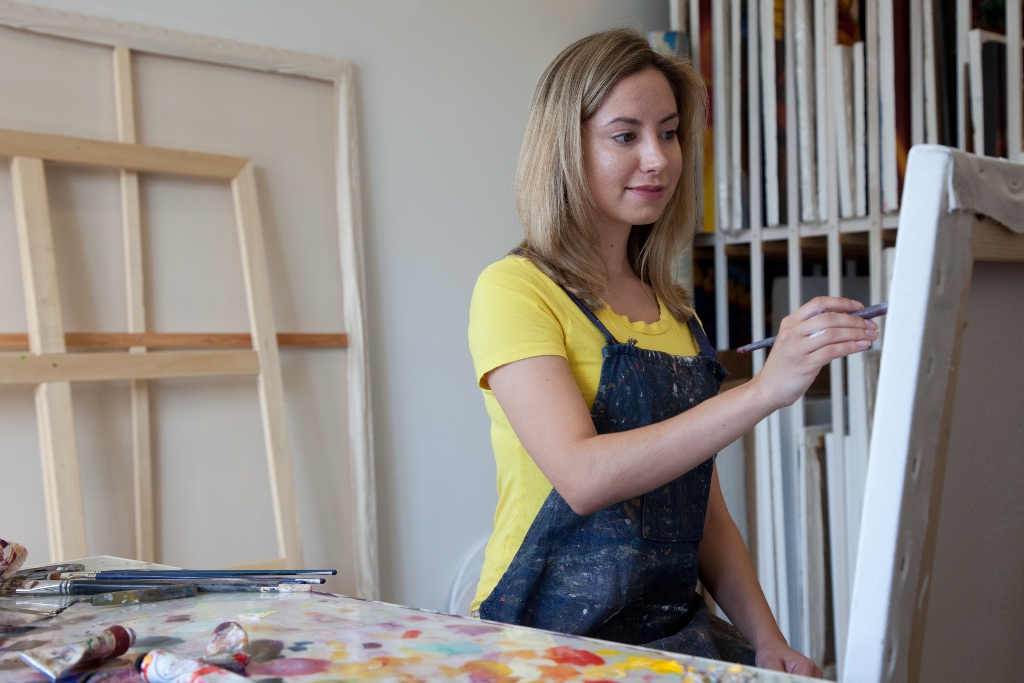 What is the Clozapine REMS Program?

The Clozapine REMS (Risk Evaluation and Mitigation Strategy) Program is an FDA-mandated program implemented by the manufacturers of Clozapine which is intended to help Healthcare Providers ensure the safety of patients on Clozapine. It is a single, shared patient registry with requirements for prescribers, pharmacists, patients, and distributors, and replaces the individual Clozapine patient registries.


What are the goals of the Clozapine REMS Program?

The goal of the Clozapine REMS is to mitigate the risk of severe neutropenia associated with the use of Clozapine by:


To minimize the risk of severe neutropenia associated with the use of Clozapine, the Clozapine REMS Program includes the following key program requirements: