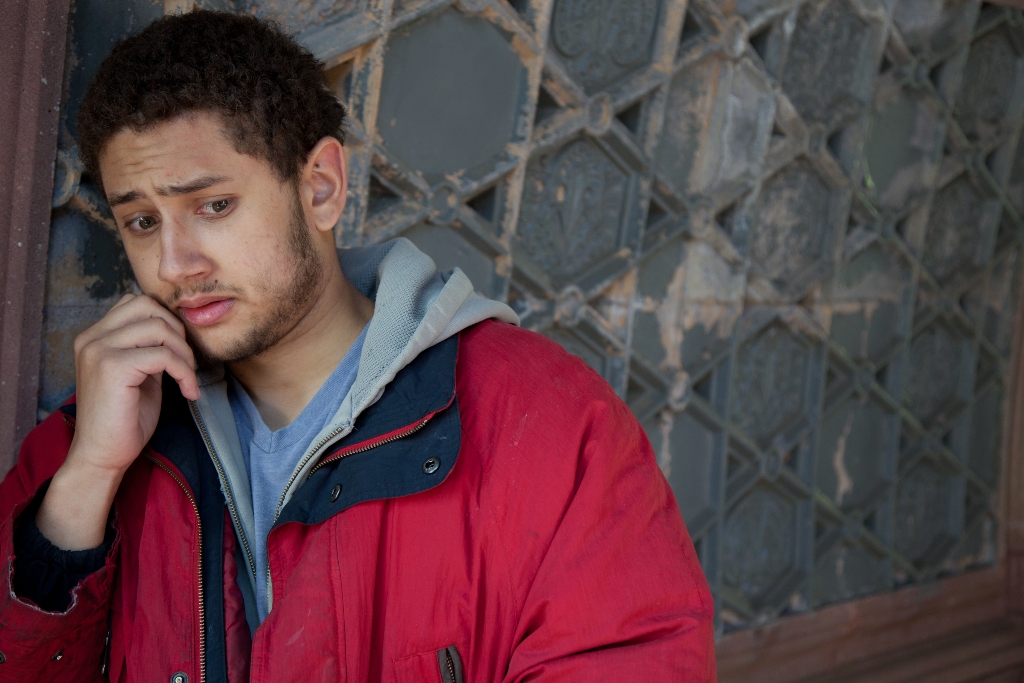 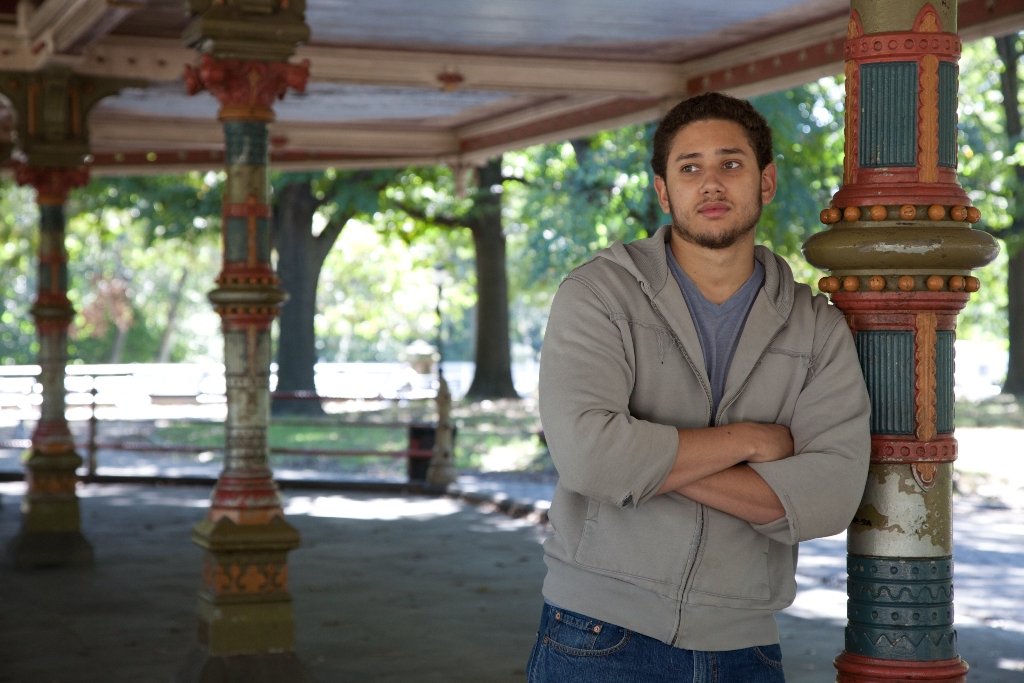 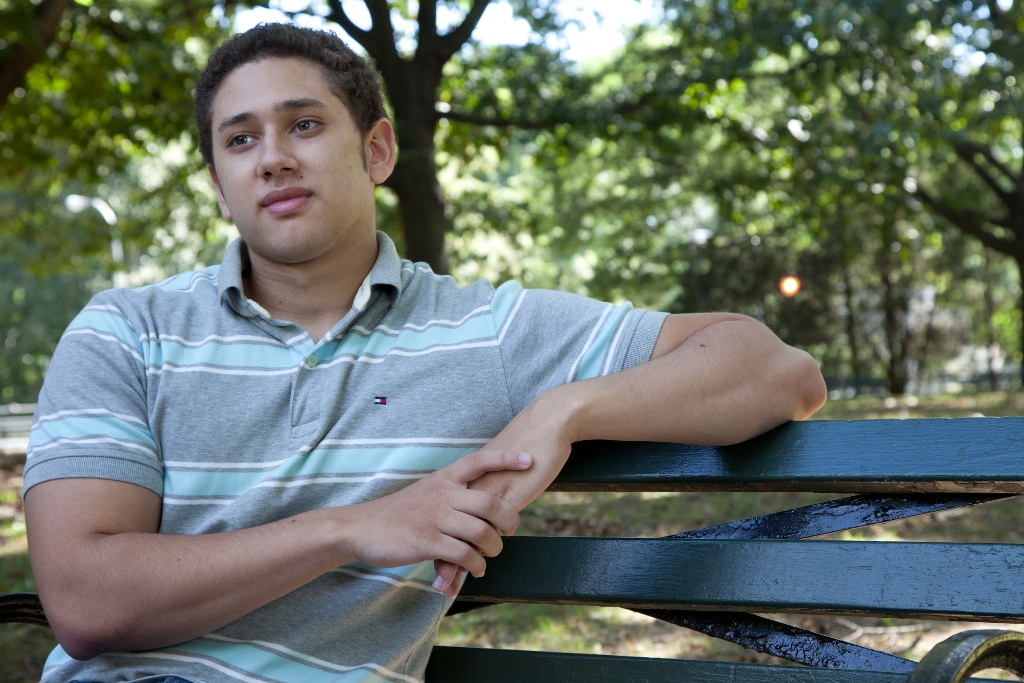 For Information, or to report adverse reactions: